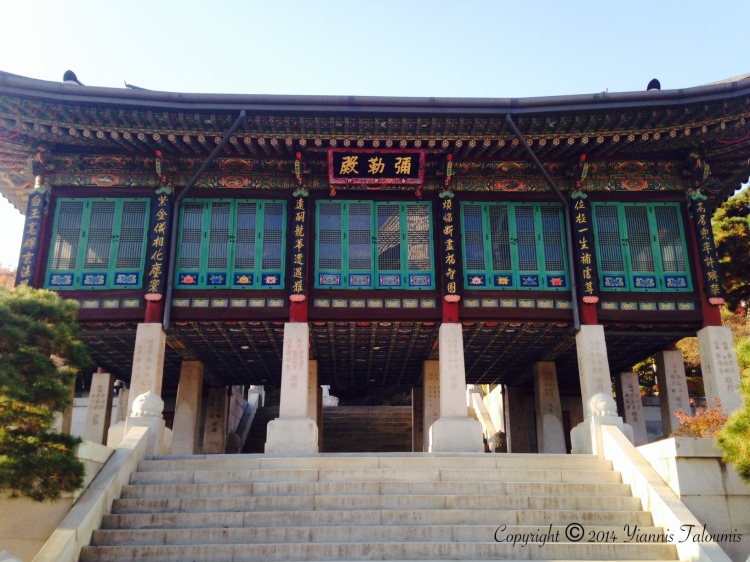 Seoul is for Asia what New York is for the world.
Overcrowded -but still very clean, with normal car noise. People move fast, everybody holds a tablet, they walk and chat, they move quickly, loading like internet pages. It is not possible for someone to get lost in this big city; people are very willing to help you find your way, using their tablets- the fastest way of giving information about anything. The politeness of its citizens is remarkable. 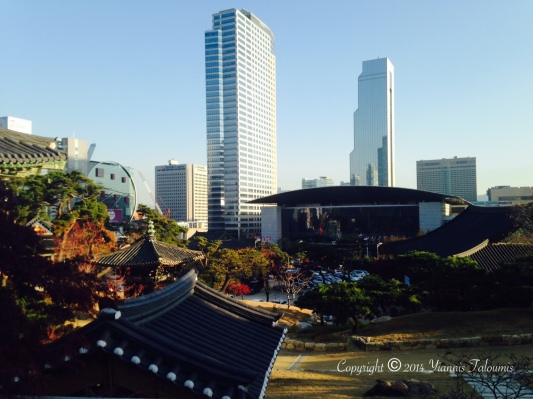 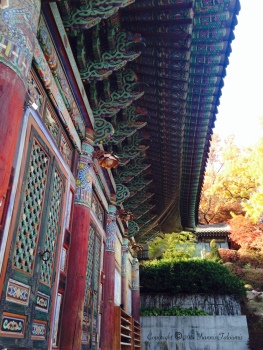 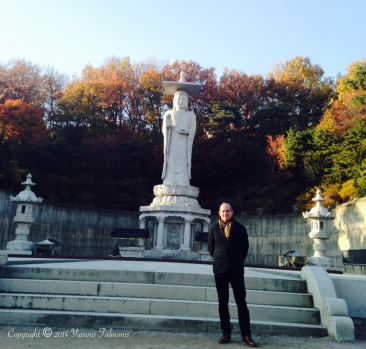 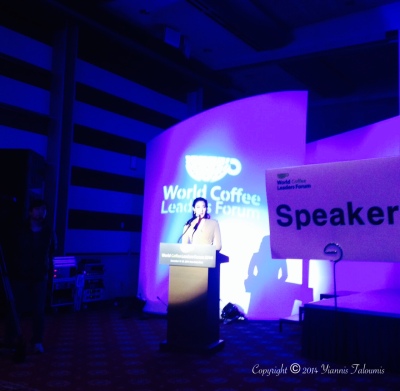 I visited Seoul for the World Coffee Leaders Forum, the first international coffee forum in Asia.
It was held for the first time in 2012, in Korea and is officially supported by the International Coffee Organization. It is a series of discussions considering new trends, sustainable development, new methods, social reality as well as the future of coffee.
Coffee culture in Korea has developed greatly, the consumption has been increased, and although it may all started from instant (soluble) coffee on big coffeehouse chains, now there are a lot independent respectable coffee shops offering excellent coffee. Traveling to coffee origins, I usually meet green coffee buyers and that is how I get to know that some of them (in Korea) buy the best microlots.

During the event, I had the chance to visit some of these coffeehouses. The two I liked most are: 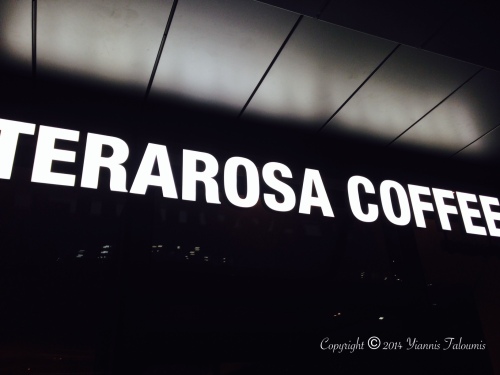 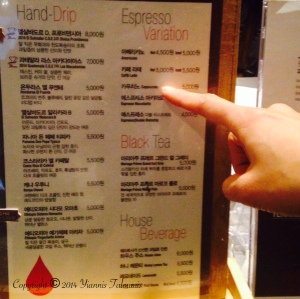 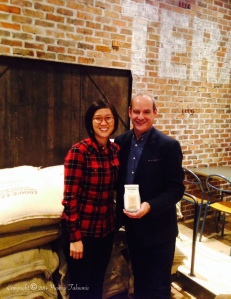 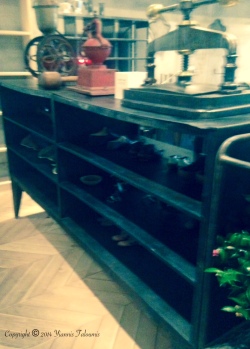 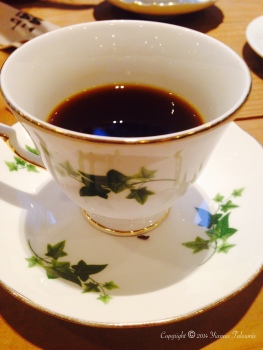 Terarosa, a big coffeehouse near the embassy of Japan, in a neighborhood where offices and financial services are situated. The place has a major collection of old coffee objects and books. The beverages are made by skillful baristi and are served in old fashioned cups. I have known Lee, who is in charge for green coffee buys and the research of the exceptional raw material. I knew I would have found something really special. I had the chance to try the microlot Las Macadamias – 14, which took the seventh place in Guatemala Cup of excellence 2014. 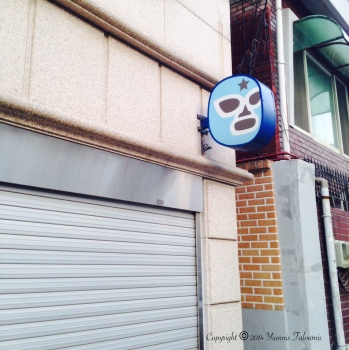 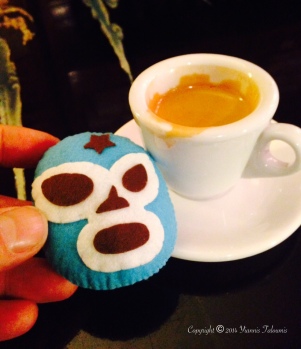 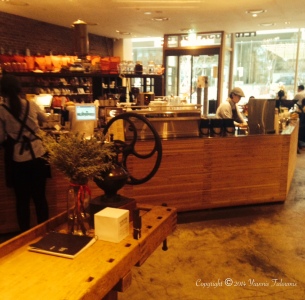 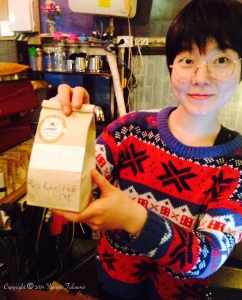 Libre, a coffee shop near Yonsei Univercity, small size, impessive services. We got lost and we were making rounds and rounds to spot it, as street blocks are small and even the tinest alley crossing local markets, is concidered a street and has a name. In Libre I sipped a Gesha espresso from Costa Rica, excellent cup with refreshing acidity. 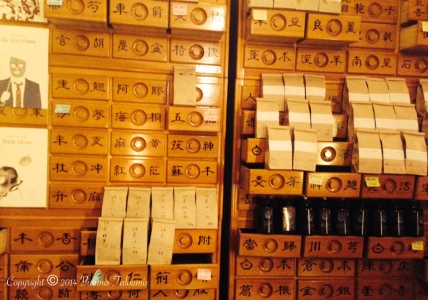 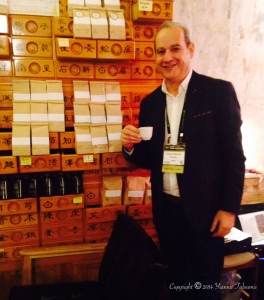