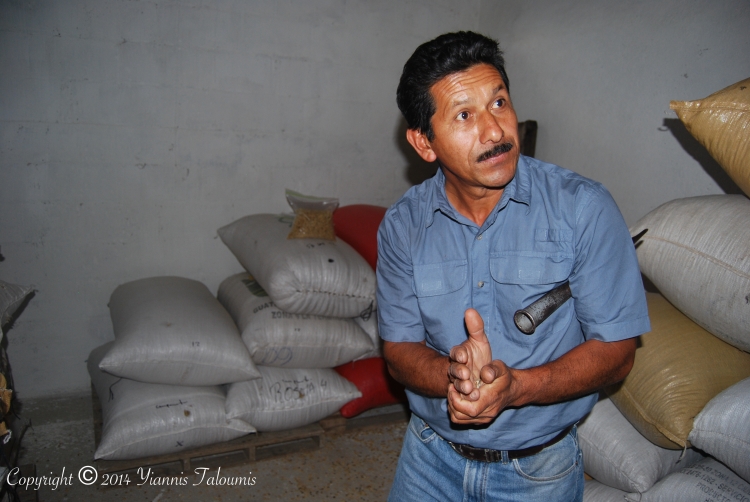 Aurelio is one of the 8 children of Heleodoro de Jesús Villatoro, founder of the Finca la Esperanza farm, winning often in the Cup of Excellence of Guatemala. One part of the farm, Villaure, is named after the surname and name of Aurelio Villatoro. 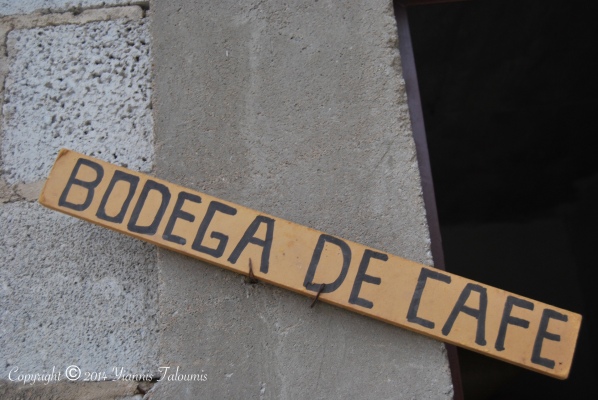 In the farm there are lots in different altitude levels, and this is why produced coffee gives many different taste profiles. Aurellio is a capable producer with great experience, he has managed to seperate the lots and give each one a unique name/ code. When I visited Huehuetenango, Ι was Aurelio’s guest at the farm. In the afternoon, we wanted to have a cup of coffee, so he went to the warehouse and brought a small amount of beans of Campamento Alto, still kept in their parchement, as farmers do until coffee goes for processing. We roast it in a rather atypical way, using a pop corn maker!

I enjoyed this coffee next morning in Aurelio’s balcony, around 5.00 a.m when Finca la Esperanza wakes up and the day at the farm begins. I surely was well disposed by the atmosphere, but frankly it was a great coffee. I prepared it on hand brew, using a hario V60 and 15 gr of coffee for 300 ml of water.

The next day in a cupping table in Huehuetenango, in a blind taste test, I rated highly a sample that corresponded to Campamento Alto!!!